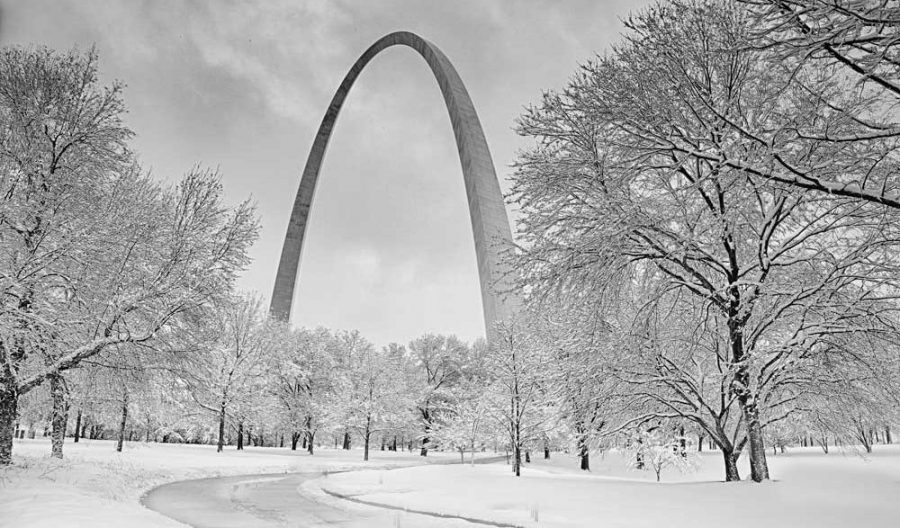 Trippie Redd is just incorrect; life is not a trip, rather, it is a cold trip. It’s snow joke; the cold weather these days has left us trying to brrr-ave the temperatures that are comparable to Russia and even Antarctica’s coldest days, especially when we have to walk the two inches between our cars and the Clayton entrance or even worse, the two miles between the STAR building and the commons. Forget climate change, the nuclear war and the border wall; these daily cold trips are undoubtedly going to kill everyone and be the cause of the next mass extinction. I recall walking the couple thousands of miles to my first class one morning and immediately getting hypothermia as I tried to dodge the flying icicles and the heaps of snow that were causing extreme destruction throughout the campus because I forgot to follow the signs to “use a different door.” One student was unluckier, as they complained that they got a snowflake on their Canada Goose jacket! Obviously, these cold trips should be a national state of emergency because the grounds are icier than the three Migos’ jewelry collection combined. Heck, the ice on the lake is so thick that the hockey team practices there. We won’t even need the annual announcement warning people to stay off Laughing Lake! Honestly, it is so cold here that Lil Yachty is reportedly set to change his lyrics in Minnesota to “it’s cold like St. Louis.” On the bright side, at least it is certain that President Trump is right about one thing: environmental scientists are wrong; global warming is a hoax. Instead, an ice age is happening right now. Where are Sid and Manfred, though?