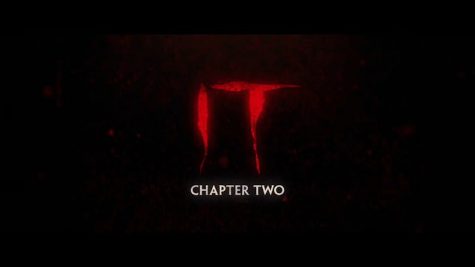 The long-awaited sequel to 2017’s horror movie of the summer, “It: Chapter Two,” while filled with some delightfully creepy moments, ultimately falls flat. Sporting a ridiculous runtime of two hours and forty-nine minutes, it still managed to have both an underdeveloped plot and underwritten characters. The balance of humor and horror has fallen so far from the pitch-perfect spot it struck in the first movie that there were more than a dozen moments where I couldn’t figure out if I was supposed to be screaming or laughing. The best parts of this movie were when Bill Hader was onscreen for an extended period, and when James McAvoy was striking dramatic hero poses with low camera angles to make him look taller. It’s not short enough to warrant a quick scare, and it’s not good enough to be a slow-burn horror. Watch this movie to get some closure on what happens to Pennywise but probably don’t watch it again after that. 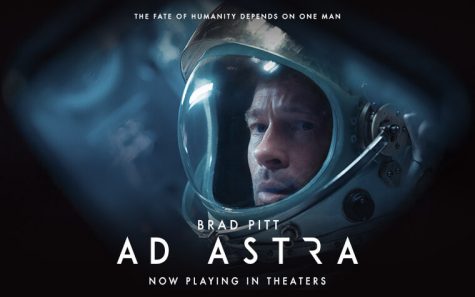 Oh, boy, this movie. Though it’s got some clear flaws and certainly isn’t for everyone, it’s a philosophical doozy. Taking place in “the near future,” a detached, apathetic Brad Pitt is sent on an interplanetary mission to recover his father’s ship and crew, one searching for extraterrestrial life. Confronting the lyrical, captivating loneliness and displacement of space,

James Gray’s script, while a more than a little bit clichéd, is buoyed by some of the best technical filmmaking I’ve ever seen. Each new shot or sequence brings the story to stunning, indescribable life. Presented through the lens of damage, obsession, grief, and the all-too- relevant illusion of progress, “Ad Astra” brings to the screen an almost tangible vacuum: our psyches locked in the most unforgiving environment imaginable.

However: lyricism and prose aside, if you don’t like boring movies, then you will hate this film. The small bursts of action have no momentum: nothing lasts in this movie, and there are long stretches where it’s just Brad Pitt staring at the screen, subtly twitching his eyebrows. Not to say Brad Pitt staring at the screen is unwelcome – this is probably one of the best performances I’ve seen from him ever – but if you would be bored in an existentialist philosophy discussion, you will be bored in the theater, like the man next to me that feel asleep during the third act. 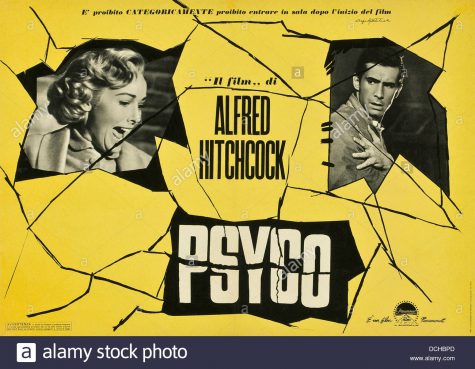 This is probably the most famous horror movie out there, and for good reason. Arguably one of the first-ever Hollywood blockbusters, Hitchcock’s seminal classic is haunting, surprising, and certainly a movie everyone should see. No spooky season would be complete without some sort of exemplar of the horror genre, and it’s perhaps found best in “Psycho,” one of the earliest modern horror movies. Also, once you’ve seen this, you’ll notice that almost every horror director worth their salt will steal one or twelve shots from this movie. It has rightfully earned its place as one of the most influential films ever made, and if you don’t have anything better to do, go ahead and give this one a watch.