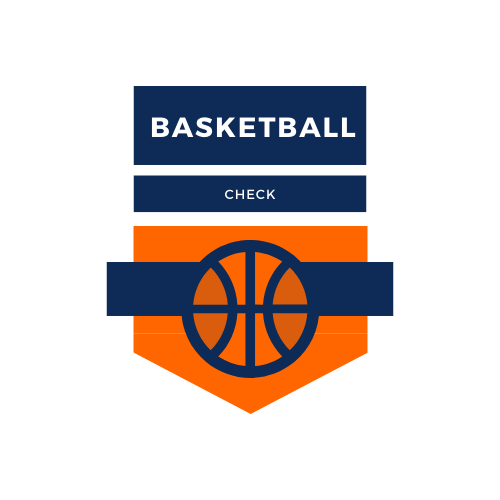 The JBS basketball program has always been a big part of school culture, garnering support for the student body, parents, and faculty alike.  The boys’ varsity team has a solid history with 48 league titles, nine district titles, and three final four playoff appearances. To add to this, the team has had seven players exceed 1,000 points in their varsity careers, including Jake Goldfarb, who recently graduated in 2018.  Although the team has seen challenges in recent years, the future looks bright with the acquisition of new Head Coach, Corey Frazier. Of course, Simeon Williams (‘21) and Chris Pittman (‘21), sophomore Tyson Ford (‘22) and Will Gurley (‘22), as well as others, are impressive themselves.

Looking at the girls’ varsity team, their history includes eight league titles, six district titles, four final four playoffs, and five players who finished their careers with over 1,000 points.  Head Coach John Merritt currently leads the team. Like the boys’ team, the girls’ team has also seen difficulties in the past few years, but things are looking good for the future. With talented players like juniors Peyton Starks, Jazzy Rayner, and sophomore Vanessa Polk leading the charge, success is imminent.

As of February 9, the boys’ team currently holds a record of 7-12, and is 5th in their conference.  They’ve certainly had highs, including a 64-33 routing of Brentwood and another 53-16 blowout victory against Principia.  However, there have been lows as well this season.

They’ve had heartbreaking losses to Metro League rivals Priory and MICDS, as well as seven losses by 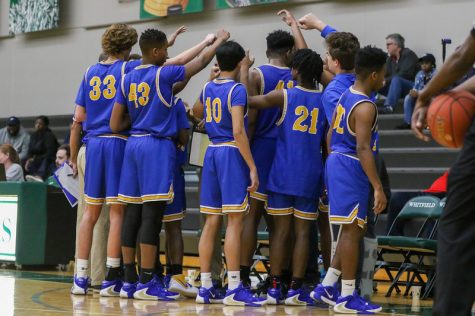 19 points or more.  However, when asked if the team could save their season, Team Captain Simeon Williams said: “For sure, I think right now we’re getting better every game, but just trying to get over the hump… once we do, the sky is the limit.”  We hope that they can get over that hump. The team has lost four games as of late.

They’ll face Lutheran South in their next contest (as of 2/9), whom they previously beat 59-56.  Hopefully, they can repeat their winning performance and get back on track to salvage the remainder of the regular season.

The girls’ varsity team (as of 2/9) has a strong record of 13-8, and is 3rd in their conference. They’ve certainly had a good season thus far, with seven victories by more than 20 points and dominant individual performances, not to mention that they are the champions of the John Burroughs Invitational Tournament.

Additionally, Jazzy Rayner is fourth in assists in the conference with 54. At ﬁrst glance, the season seems to have been good throughout, but that is not the case. The team started the season dropping three of their ﬁrst four games and ended up with a 3-5 record through eight weeks.

Things weren’t looking great, but then the team was able to turn things around with a ﬁve-game winning streak, starting with a 57-37 victory over Cor Jesu. Starks said this about how they could turn their season around:

“I think we really started playing together as a team… we all just got used to playing with each other and built a nice chemistry… the competition did get worse as well.” The streak was ﬁnally broken by a tough 53-50 loss against rival MICDS. This only made the team stronger though, as they went on a four-game winning streak following this loss. Jazzy Rayner had this to say regarding the potential of her team: “I think we have a good team this year, with a lot of potential. If we can ﬁx some minor issues… then I really think we could win districts this year.”