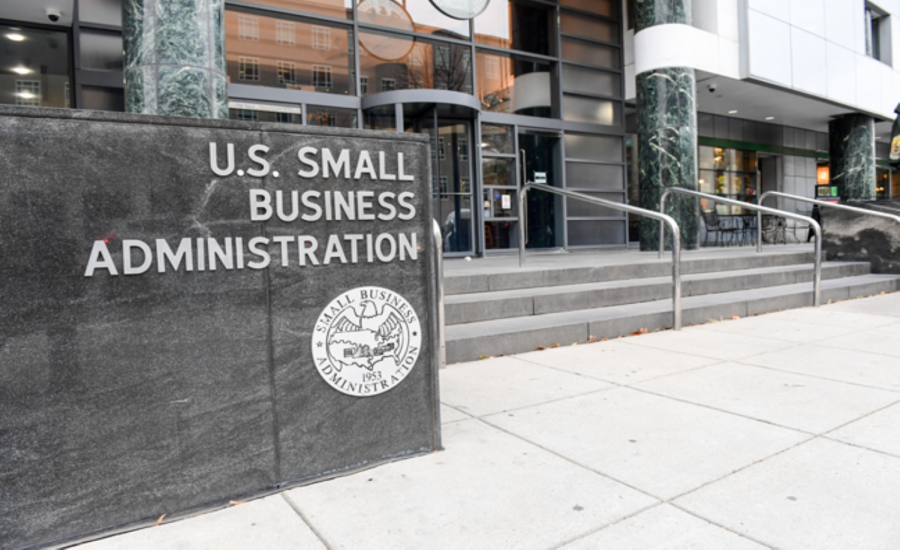 UPDATE: John Burroughs School has decided not to accept a loan from the federal government, joining other private high schools across the country, head of school Andy Abbott told The World on Tuesday.

Private schools that had received the loans as part of the Paycheck Protection Program (PPP), set up by Congress to assist small businesses struggling amid the coronavirus pandemic, had been under pressure to return them.

Although he had previously told The World that Burorughs planned to keep the $2.55 million loan regardless, Mr. Abbott said the change of heart came after the Trump administration urged private schools with large endowments to return the money. “Based on additional guidance given to the school from the Secretary of the Treasury, Burroughs made the decision not to accept the PPP loan,” he said.

The World’s original story on Burroughs’ receipt of the loan follows:

John Burroughs School has received a $2.55 million loan as part of a federal program intended to aid small businesses struggling due to the coronavirus pandemic, head of school Andy Abbott announced on Friday.

“The school has never applied for federal funding before, and we are extremely grateful to qualify for this loan at this unprecedented time to ensure we can support our employees, and our ongoing operations in a manner that is not detrimental to the long-term financial health of the school,” Abbott wrote in a newsletter sent to parents disclosing the loan, which he has previously discussed in an interview with the New York Times.

Following an outpouring of criticism, a number of other elite private high schools in similar financial positions have returned money they received from the program, as have large businesses including Shake Shack, founded by Burroughs alumnus Danny Meyer (‘76). The initiative, the Paycheck Protection Program (PPP), was set up by Congress in response to the pandemic but quickly ran out of money; as small businesses had difficulties obtaining support, larger institutions came under pressure to give back their cut of the funds.

In a tweet on Friday, Treasury Secretary Steven Mnuchin called on “private schools with significant endowments” that had received PPP loans to return them. Burroughs has signaled no plans to return its loan; as of May 2019, the school’s endowment was $54.6 million, according to the Burroughs website.

In an email interview, Mr. Abbott told The World that the coronavirus pandemic has had significant financial consequences on JBS. Due to the drop in the stock market, the school has lost about $9 million from its endowment, Mr. Abbott said; he added that the school has also lost funds from canceled programs such as the annual auction, Burr Oak, and Potpourri, and annual giving has dropped about $200,000 behind where it stood at this point last year.

“Consistent with the guidelines provided by the [Small Business Administration], the current economic uncertainty makes this [PPP] loan necessary to support the ongoing operations of the school,” Mr. Abbott wrote in his newsletter. “Burroughs has over 200 employees and because of the PPP funds we will not have to furlough any of them; employees will continue to receive all of their benefits, including health and retirement.” (Businesses with less than 500 employees were eligible for the PPP loans.)

“Our number one goal is to make sure that we are able to keep everyone at Burroughs who wants to be at Burroughs–students, faculty and staff,” Mr. Abbott said in the interview. Unlike MICDS, which has lowered its tuition by $2,000 for next year to assist families hurting financially because of the pandemic, Mr. Abbott said Burroughs does not plan to lower tuition for all students for the 2020-2021 school year.

He did note that Burroughs had “increased the tuition assistance in our original budget by over a quarter of a million dollars to make sure our students will be able to stay here.” In his newsletter, Mr. Abbott said the school will offer $3.8 million in tuition aid next year and “remain[s] committed” to honoring additional requests for assistance that may arise due to the pandemic.

“None of our kids should have to change schools because of this health crisis,” Mr. Abbott insisted — and so far, he added, none have.