Dispelling the Myths Around Mail-in Ballots 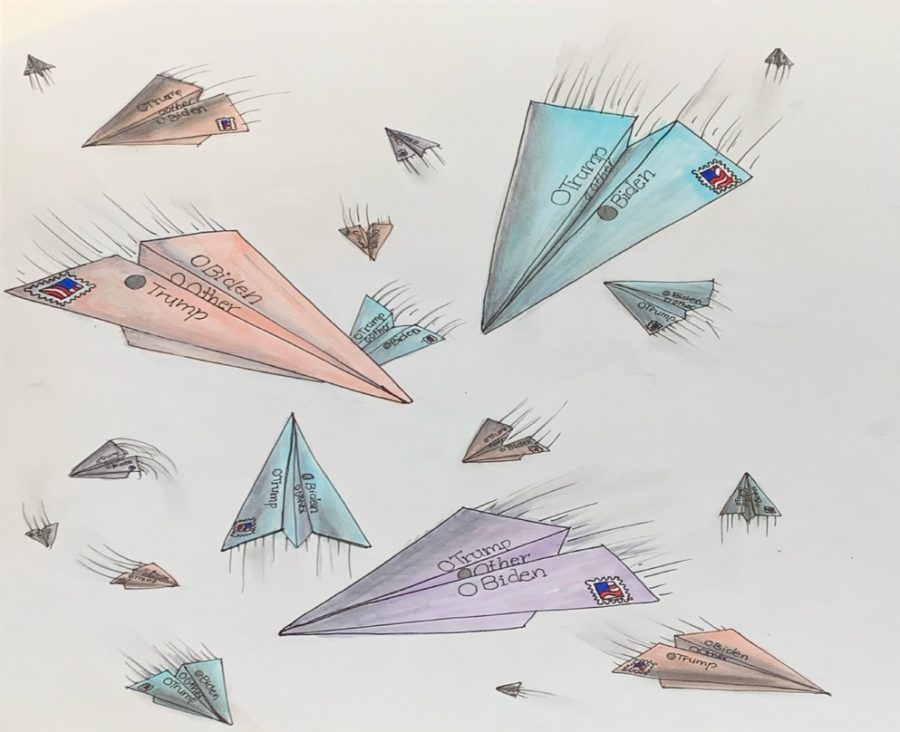 When thinking about the November 3rd elections, many Americans have addressed concerns about voting safely while dealing with COVID-19. Mail-in ballots are an alternative to in-person voting; however, due to many falsehoods told by the Trump Administration, the stigma around this option is overwhelming. It is important for the entirety of the American electorate to vote this November.

“Mail-In Ballot fraud found in many elections. People are just now seeing how bad, dishonest [it is],” Trump tweeted. This is a false statement. There have been numerous nationwide and state-level studies over the years that have revealed that there is no evidence of major, widespread fraud. Studies have shown that the rate of voting fraud overall in the US is between 0.00004% and 0.0009%, according to a 2017 study by the Brennan Center for Justice. A Washington Post review of the 2016 election found only one proven case of postal voting fraud. The only true part of this statement is the growing number of people who are fearful to use mail-in ballots, as well as the growth of people who also spread this misinformation.

President Trump has pointed to discarded ballots as proof of fraud saying: “They throw them out if they have the name Trump on it, I guess.” This statement is partially true; certain ballots can be discarded if they are not properly filled out. This is an issue on its own because there are numerous ways your vote could possibly not be counted. However, the complete falsehood of this statement is that the ballots discarded are intentionally votes for Trump. This quote is from September when the US Department of Justice released a statement about an incident in Pennsylvania in which “nine military ballots were discarded” and that seven of them “were cast for presidential candidate Donald Trump”. The department opened an investigation that proved there was no indication that they were “discarded” intentionally to disadvantage Trump.

“Election results could be delayed for months. No more big election night answers? 1% not even counted in 2016. Ridiculous! Just a formula for RIGGING an Election, absentee Ballots are fine because you have to go through a precise process to get your voting privilege. Not so with Mail-Ins. Rigged Election!!! 20% fraudulent ballots?” By tweeting this, Trump is inventing a distinction between mail-in and absentee ballots where none exists, and also spreading baseless claims of rigged elections because of fraudulent ballots. Across America, different states use different terms, but “absentee ballots” are “mail-in ballots,” and vice versa.

Regardless, there are strict measures in place across the country to verify the authenticity of all ballots cast in the mail. These measures are very successful — more than 99.9% of votes in US elections are legitimate. “You get thousands and thousands of people sitting in somebody’s living room, signing ballots all over the place,” Trump said. The rumor that mail-in ballots allow fraudulent voting or created the ability to vote multiple times is just that, a rumor. Postal voting is largely secure, the process often includes additional steps to further bolster election integrity. Voters are sometimes required to ask for a ballot for a specific election that confirms the voter is still alive and living in the state.

One could argue that the spread of misinformation is a way to scare certain Americans from voting or voting in a safer way. This type of voter suppression can be avoided by addressing many of the falsehoods created at this time.