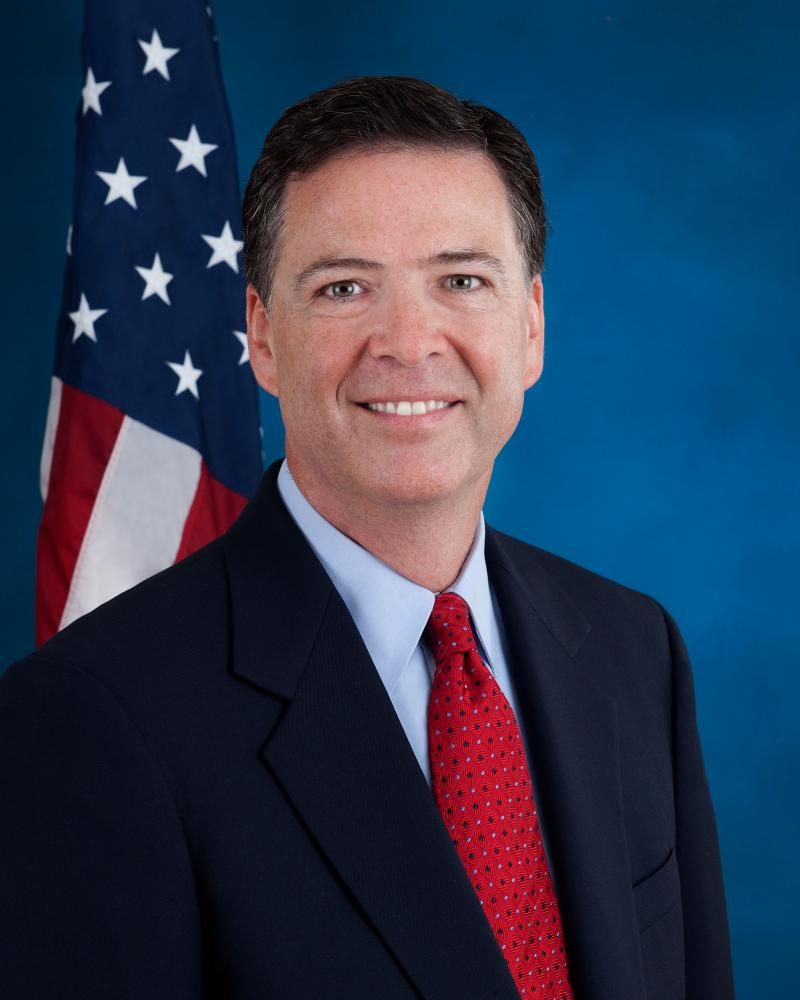 On May 9th, President Donald Trump fired FBI Director James Comey after what has appeared to be dissatisfaction with Comey’s control of the FBI and perceived lack of loyalty towards the Trump administration. While the president has denied charges that his investigation into affairs with Russia provoked the firing, speculation has run rampant, especially as Comey is poised to testify before the Senate regarding the Russia probe.

Even before his presidency, Donald Trump has had a rocky relationship with Former FBI Director James Comey. During the campaign, Trump criticized Comey’s leniency on his opponent, Hillary Clinton, during an investigation into her private email server. Later, however, Trump praised Comey’s decision to reopen the investigation into Mrs. Clinton’s email server, a decision many pundits have contributed to shifting the polls.

At a private dinner in January, Trump asked Comey for his loyalty, which he did not receive. At a meeting the following month Trump reportedly told Comey, “I hope you can see your way clear to letting [Flynn] go.” Michael Flynn, a former national security advisor, resigned in February over accusations of illegal communications between him and the Russian Federation. This statement would, if proven, constitute an impeachable charge of obstruction of justice. According to one student, this incident “will raise awareness that Donald Trump is an unqualified, unfit President”, although they were “not sure that it will result in impeachment, as some people seem to think.”

Now, Trump has chosen Andrew McCabe as the interim FBI Director. As director, McCabe will have the duties of overseeing any investigations into Trump. Many have speculated that it is because Comey, who had not proven loyalty to Trump, had the ability to investigate him that Trump fired Comey. When Trump has asked why he fired Comey, he has consistently cited his termination letter to Comey, which said Comey is “not able to effectively lead the Bureau,” and that “it is essential that we find new leadership for the FBI that restores public trust and confidence.” In the opinion of another student, Trump “needs to stop contradicting his press team about the reason why he fired Comey and not make this into a bigger deal then this is.”

Following his firing, Comey agreed to testify before Congress as a private citizen. On May 31st, Comey was reported to be available for the testimony after it had been postponed for nearly two weeks.

This scandal might have the gravest consequences for the Trump Administration to date. Although Trump’s interactions with Comey have been overshadowed in recent days by his first foreign trip as president, they have only fueled protesters and may continue to haunt the president in the coming months. The firing has certainly given rise to more questions surrounding the president and his administration.